The building was the former Parcelforce warehouse, and at 130,000 sqft is one of the largest and most prominent buildings within the east area of Manchester (adjacent to Piccadilly Station).

The proposal involves a new entrance to Travis Street and new fire escape staircase and a passenger/ goods lift to the south east elevation, together with remodelling of the existing façade and introduction of a new link to Piccadilly Station.

The design proposals were intended to alter the visual appearance and aesthetic of the building, through the considered design of new additions and modifications. 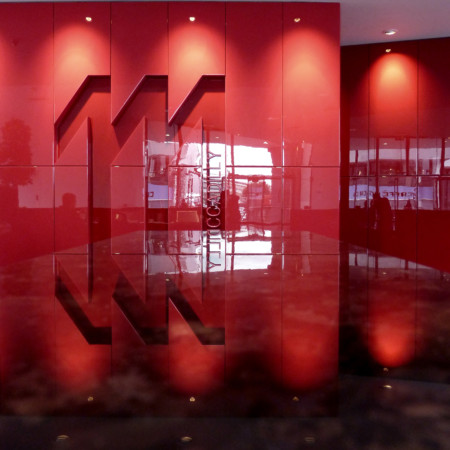 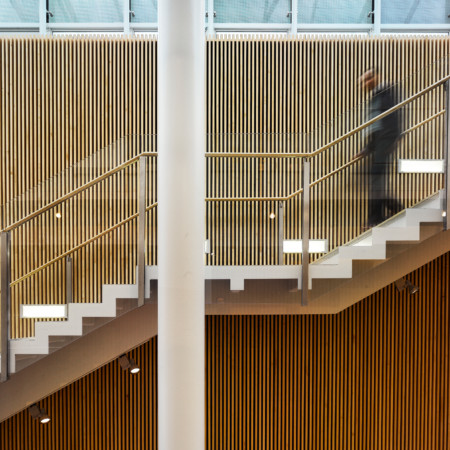 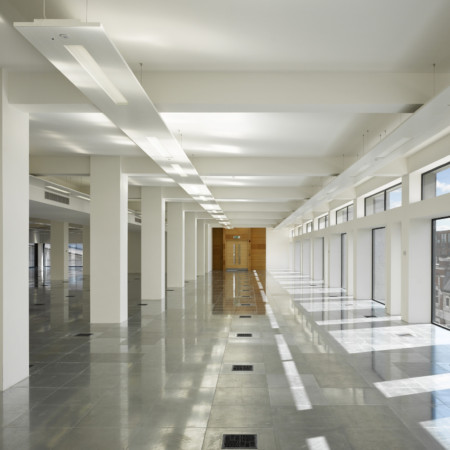 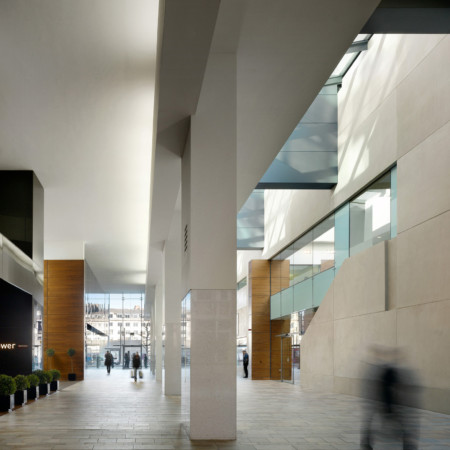