Piccadilly Plaza lies in Manchester city centre occupying an entire city block.  The 1960’s mega-complex has suffered years and years of neglect and this, combined with some poor original masterplanning strategies, meant that the Plaza acted as a dumb, ugly barrier in the heart of the city.

A new top lit, double storey height mall has been created through the Plaza linking the Piccadilly Gardens and China Town districts of the City Centre. Pedestrian access has been moved from car deck level down to ground floor. Redundant retail space has been replaced with office space, and inefficient tower floor-plates have been fully refurbished. 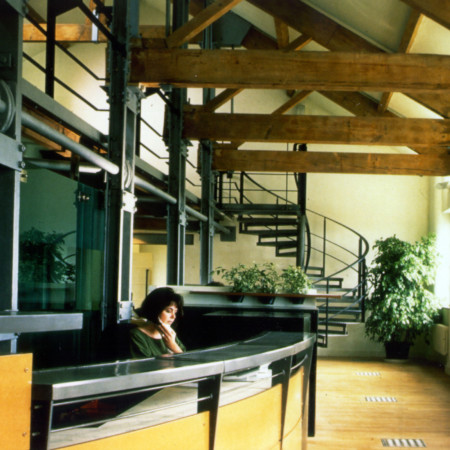 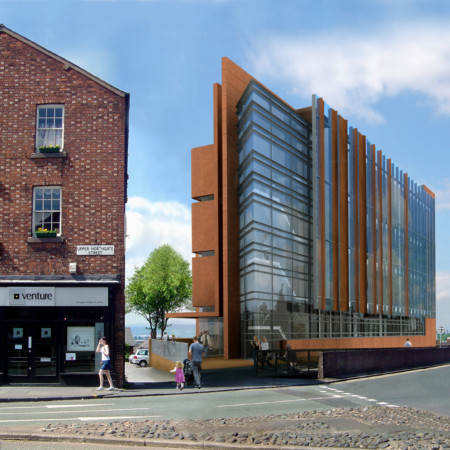 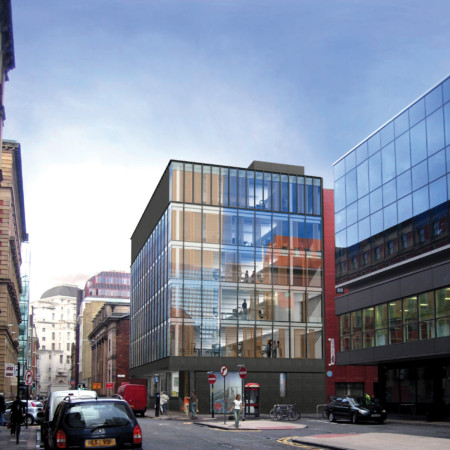