Chetham’s School of Music is the largest and premier Music School in the UK and is unique to the region as the only Music School based in the North of England.

Our brief was to create a unique contemporary new building for the musical and academic teaching facilities, providing a state-of-the-art environment which will be a fitting platform for the students.  The new building will comprise a 350 seat Concert Hall, a 100 seat Recital Hall, a full academic school and a plethora of music teaching and practice spaces.  The building itself will, alongside ongoing regeneration in Central Manchester, provide an iconic opportunity for the educational and cultural standing of Manchester to consolidate its position on the international scene.

MSA Design Awards 2013
Runner up of the Public Vote 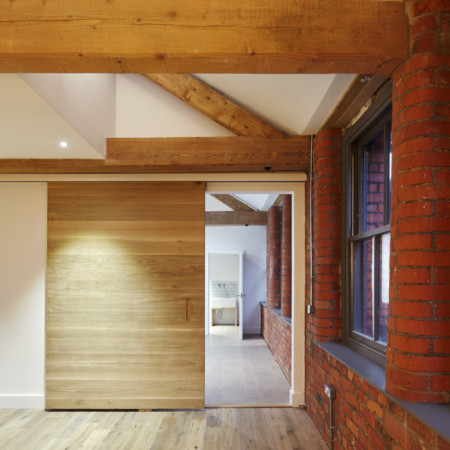 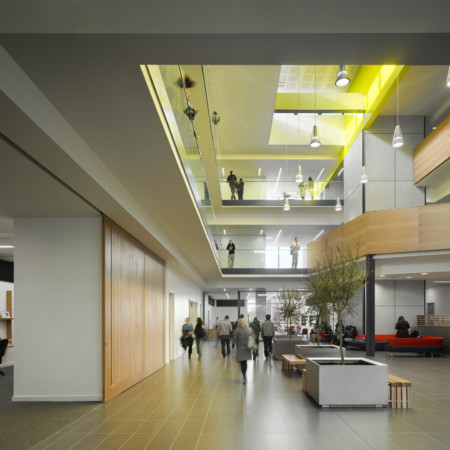 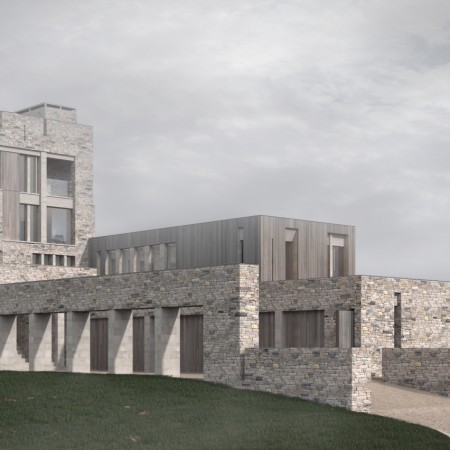