The project is the redevelopment of a public street in the city centre of Manchester. Previously the street was a service street that was anti-pedestrian and our brief was to turn it into a main urban thoroughfare. Our central concept was to visually ‘reduce’ the space. By placing all of the street furniture onto an axial line it helped to clear the pavement of clutter. Onto this line we introduced new trees and benches to make the space more welcoming to the public. We also increased the night time lighting levels and removed alcoves/recesses in order that the street also felt safe at night. 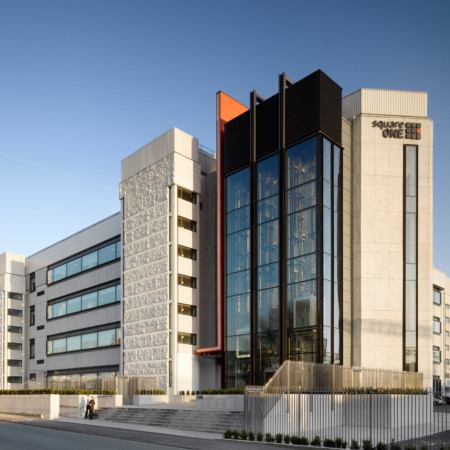 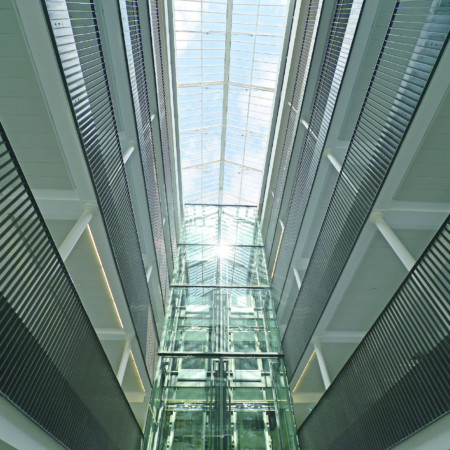 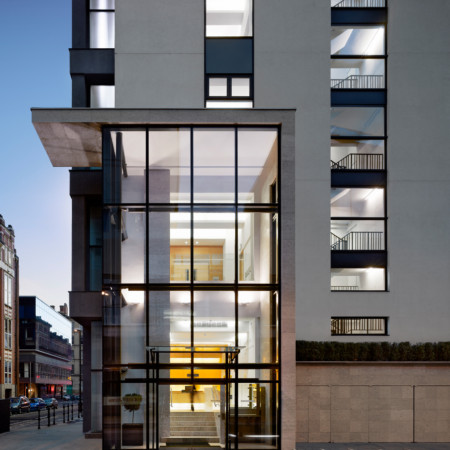